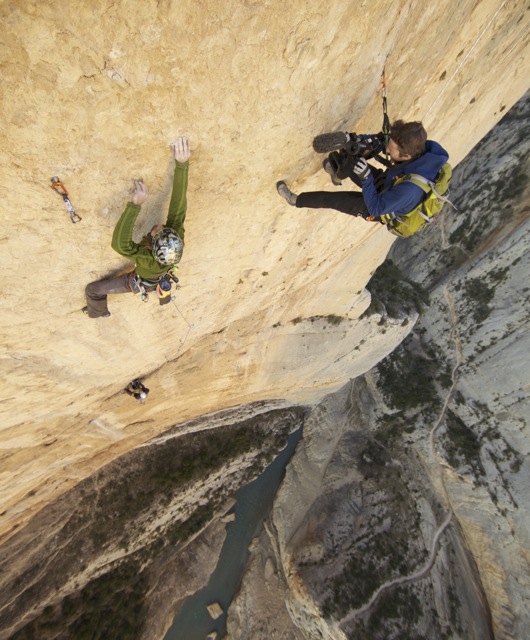 Big UP has produced groundbreaking climbing films since 1997. Founders Brett and Josh Lowell have spent 15 years documenting some of the planet’s most outrageous ascents. Our films have earned dozens of awards, including a Sports Emmy for outstanding camerawork.

In 2006 we partnered with Boulder-based Sender Films to create the annual REEL ROCK Film Tour, which has developed into the biggest climbing media platform in the world, with over 400 live screening events each fall.

We also work with some of the most-respected companies in the outdoor industry to create high-quality commercials and authentic branded content, and do freelance work in the fashion, music, and corporate worlds.

Based in New York, halfway between the cliffs of the Gunks and the media hub of NYC, Big UP consists of a growing team of adventure seekers, storytellers, and technicians, including: